At the end of the 6 month competition, the winner received $10,000 in start-up capital along with thousands of dollars of in-kind services from Chamber members. In turn, the winners committed to hiring university and technical college graduates and remaining in Lowndes County.

It is through this competition, which we hope to create jobs that keep graduates in Valdosta-Lowndes County.  In 2013-14, Southwest Georgia Bank became the sponsor of the competition and remained the sponsor through 2018.  Since inception the winners have created more than 50 jobs in Valdosta. 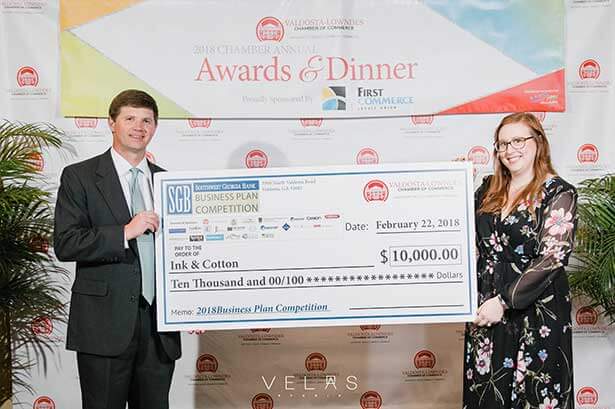 INVESTING IN OUR COMMUNITY

“Southwest Georgia Bank recognizes that small business is the backbone of our economy. An investment in small business is an investment in our community. Our long term commitment to the Business Plan Competition is a great way for SGB to re-invest capital into the community that has been so supportive of us, and it further demonstrates our long term commitment to Valdosta – Lowndes County.” 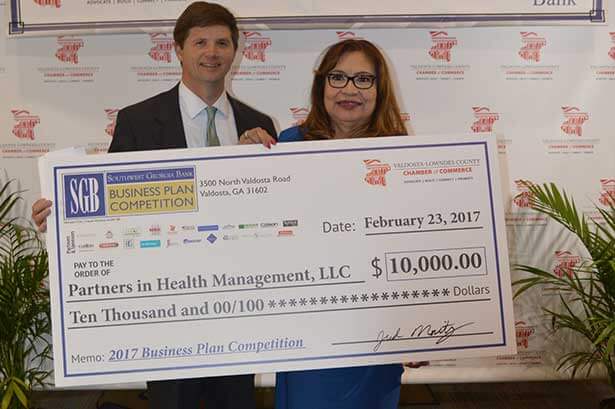 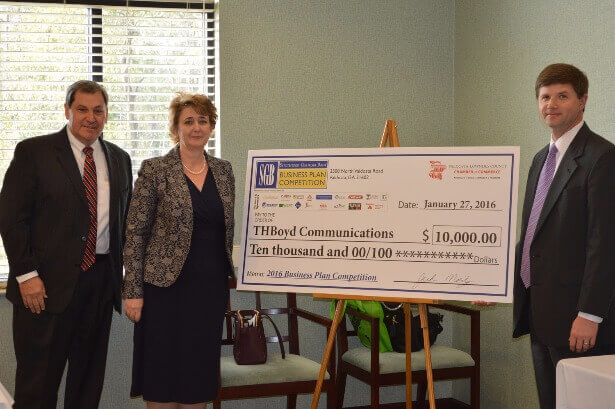 SPECIAL THANKS TO OUR PARTNERS AND SPONSORS 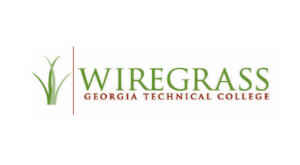 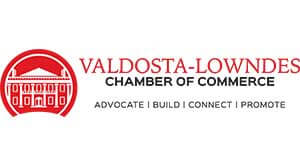 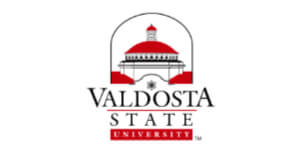 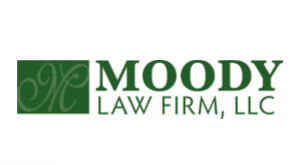 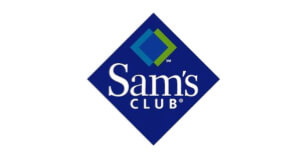 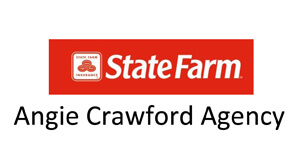 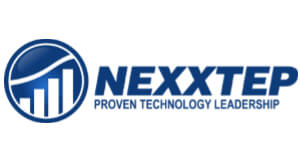 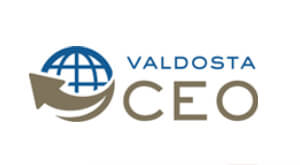 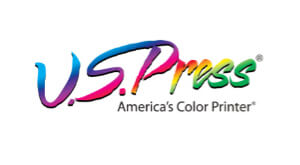 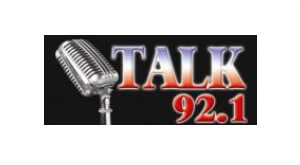 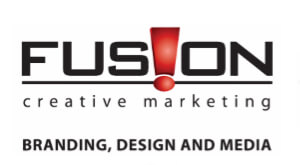 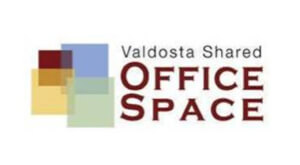 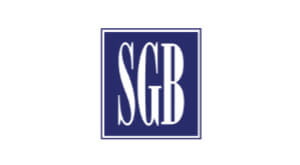 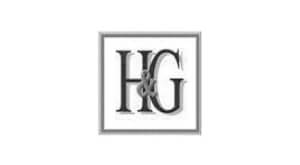 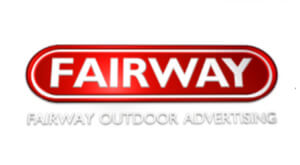 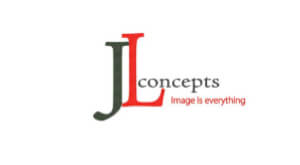 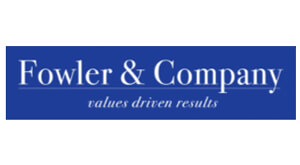 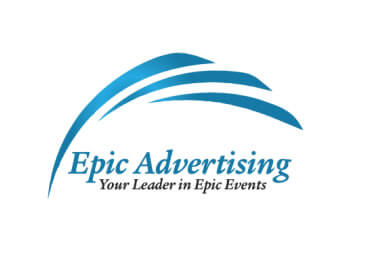 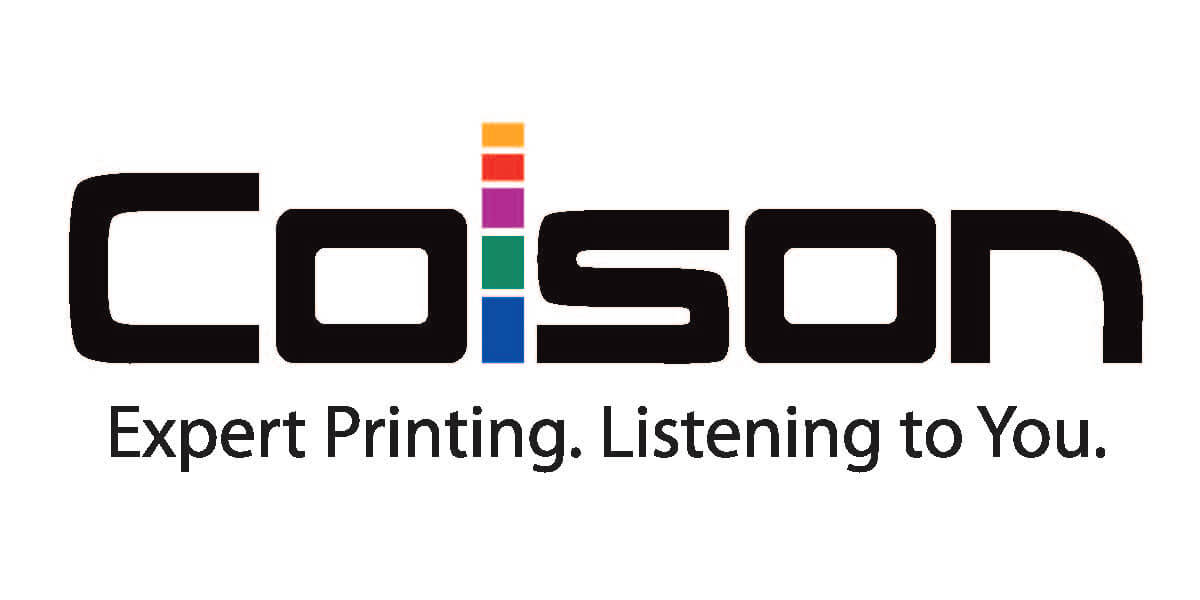